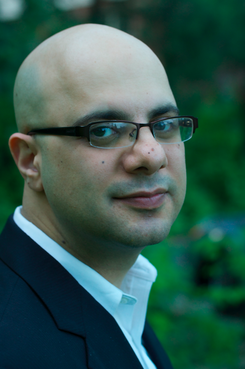 As a chamber musician Biran has appeared on a regular basis with different music ensembles such as Carmel and Aviv String Quartets. He has also performed with members of the Cleveland Orchestra in different venues. His concerts have been broadcast by WUOL, WCLV, WQXR, The Voice of Music – Israel and Classic FM South Africa, among others. Biran can be heard on the JMC (Jerusalem Music Centre) labels featuring ballades by Brahms and Chopin.

Biran taught at the University of Louisville, Youngstown State University and Case Western Reserve University. Currently he serves as an Associate professor of Piano at the College – Conservatory of Music University of Cincinnati.